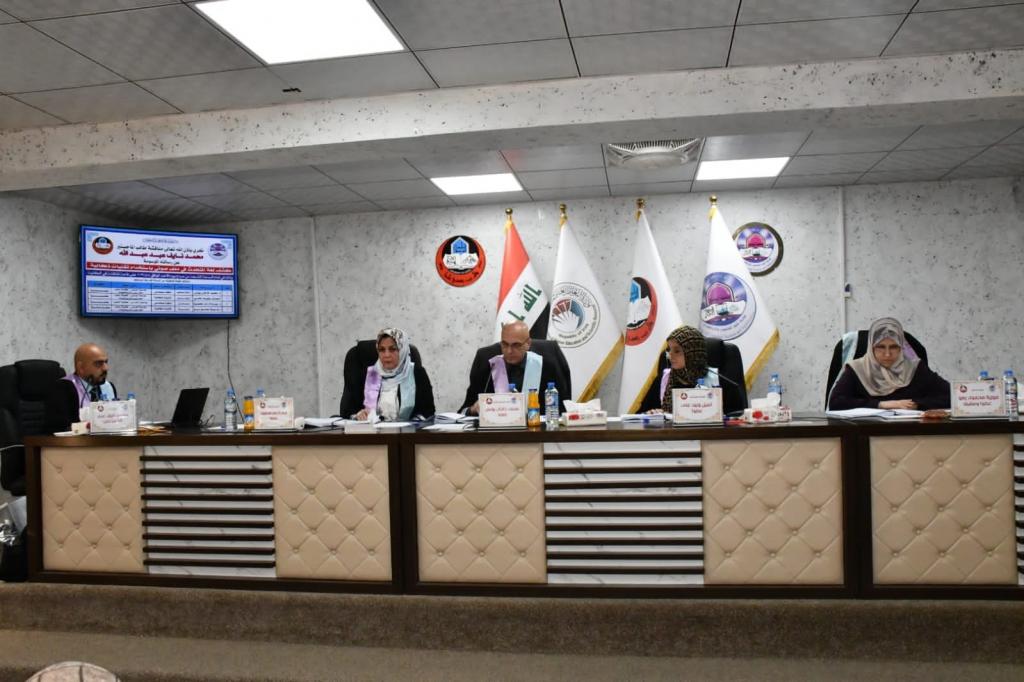 The study aims to build a local database for a number of people of different ages, for both sexes, and for the two official languages ​​in Iraq (Arabic and Kurdish), in addition to my languages ​​(English and French), and support the global database and upload it to the global website (Kaggle) to make data available to all researchers. Using the best methods of character extraction and initialization of the audio file using the Tone Coefficient Algorithm (MFCC). As well as the use of more than one method to represent the properties extracted from the audio file, where the representation of the dictionary file (JSON) and images of spectrograms were used, which led to reaching the best results. Using more than one intelligent algorithm to detect the type of language used in the message to show the efficiency of each method and the suitability of each method to the type of data.