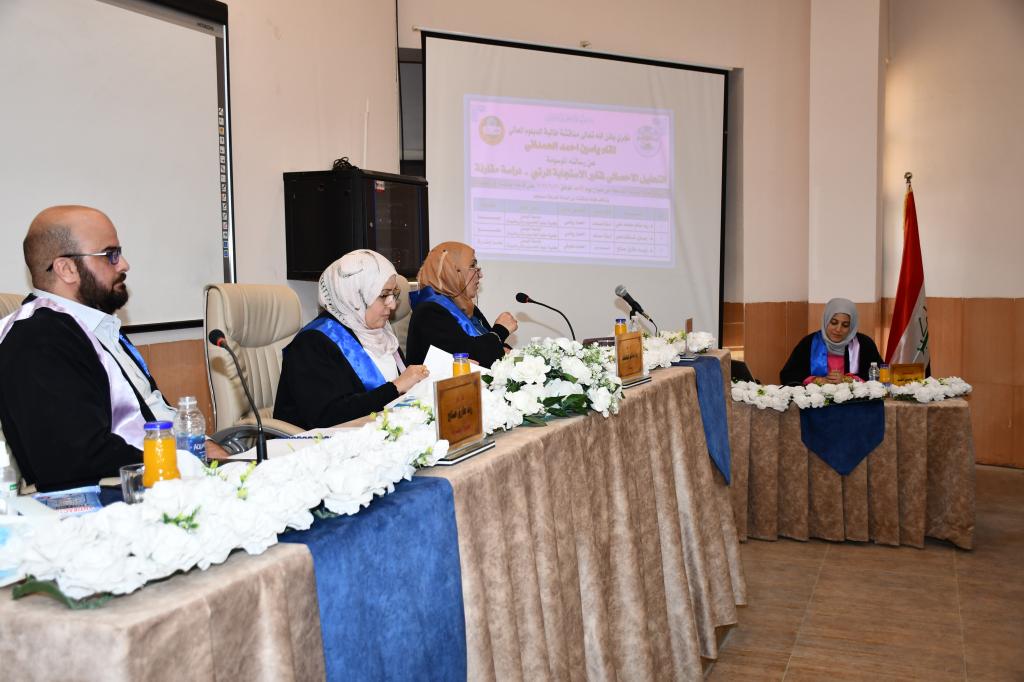 The importance of the ordinal response variable is to determine the optimal statistical method for analyzing and modeling such type of data. Among the statistical methods used to analyze the ordinal response variable are the multiple linear regression method, and the ordinal logistic regression method. Where the mechanism of building models and estimating features theoretically has been clarified.
The application process was done on a real sample of patients with osteoporosis. Multiple models were built to determine the most important factors affecting the likelihood of developing the disease. The best model was diagnosed according to the AIC information standard and the BIC information standard. The two criteria were adopted in comparing the models.

The results of the statistical analysis of the data proved that the ordinal logistic regression model is better than the multiple linear regression model in explaining the relationship between the response variable and the explanatory variables.