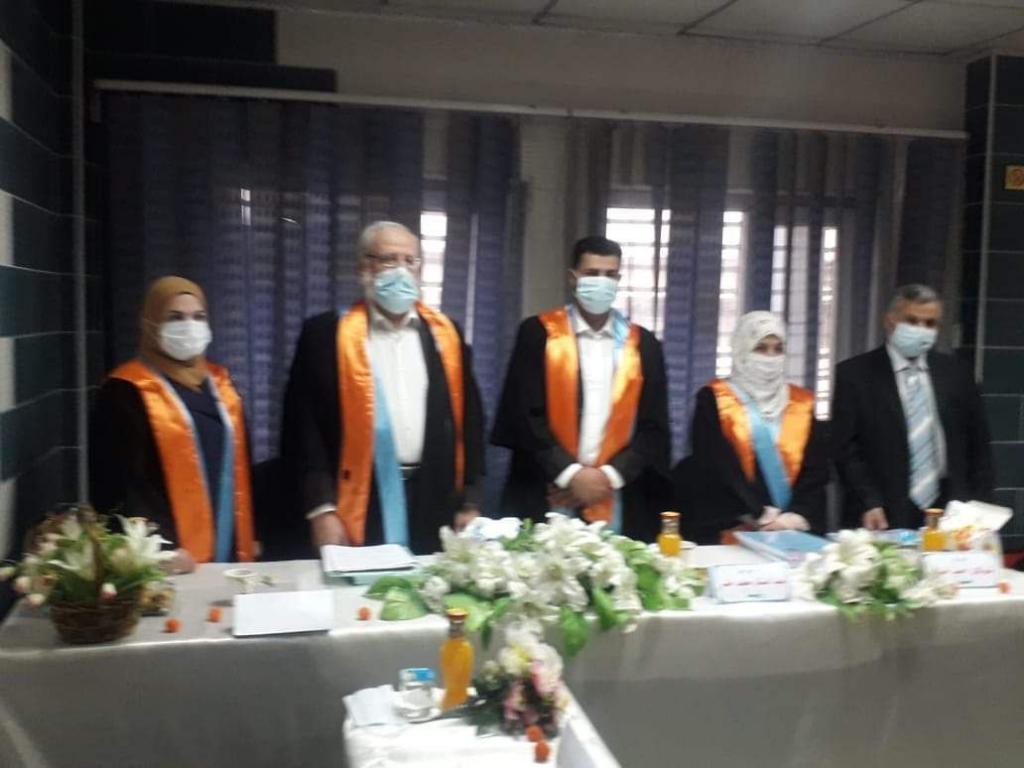 The thesis included a study of the effects of hidden node on the performance of wireless sensor networks using four different protocols (MAC layer), and six different scales to evaluate network performance which is (Throughput), The Ratio of successful connection of transmitted data (PDR), Real data received during a given time (Goodput), (Average delay), (Residual Energy), and (First and Last dead node) in the network.

Sixteen different scenarios have been applied in terms of number of members in the network and the field area to be monitored in order to know what is the best number of members that can be deployed in a specific field of monitoring and specific performance scales as well.

The second version of the network simulator (NS2) was used for design and implementation of the proposed scenarios, as it was installed on the Linux system with the distribution Opent (18.04). Each proposed scenario was repeated five times with fixed settings, but with random deployment of members in each iteration in order to obtain reliable results..