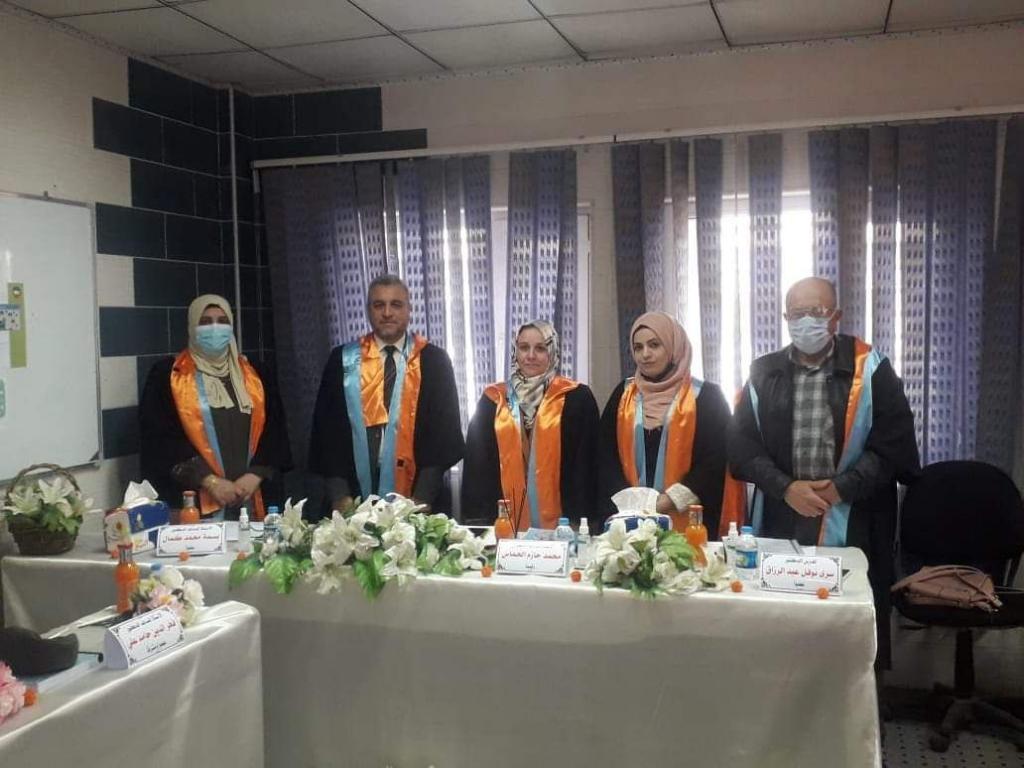 The thesis included the implementation of some basic operations included in the computer-generated graphics through (Open GL) program in order to To address the problem of removing hidden aspects of computer-based graphics. There are two common methods for solving this problem are Binary Tree Algorithm method and Depth Memory method.

In this thesis, both methods were programmed and implemented from scratch using the Open Graphics Library in order to study the purpose of performance study and compare it to where it was increasingly carried in writing gradually and performance measurement adoption at specific points of the two methods. The choice of pregnancy used once a cube and again pyramid this load is linear and increasing Gradually and measure performance at certain values.

As for the other path that was adopted for the purpose of conducting the study, it is the implementation of the depth memory algorithm and the binary tree hash algorithm in the presence of the GPU. (Graphic Processing Unit) And measuring performance at specific points, and then comparing the two performance with existence CPU and GPU.

The thesis also dealt with studying the performance of Binary Tree Fragmentation Algorithm and Depth Memory Algorithm in near and far scenes.

The idea of ​​adaptive approach has been proposed to be adopted in simulation applications (Electronic Training Devices) and in manufacture of electronic games, cinema and other purposes. In addition to the proposal to choose a suitable new modeling element to implement the binary tree fragmentation algorithm and depth memory algorithm to obtain the best possible performance.