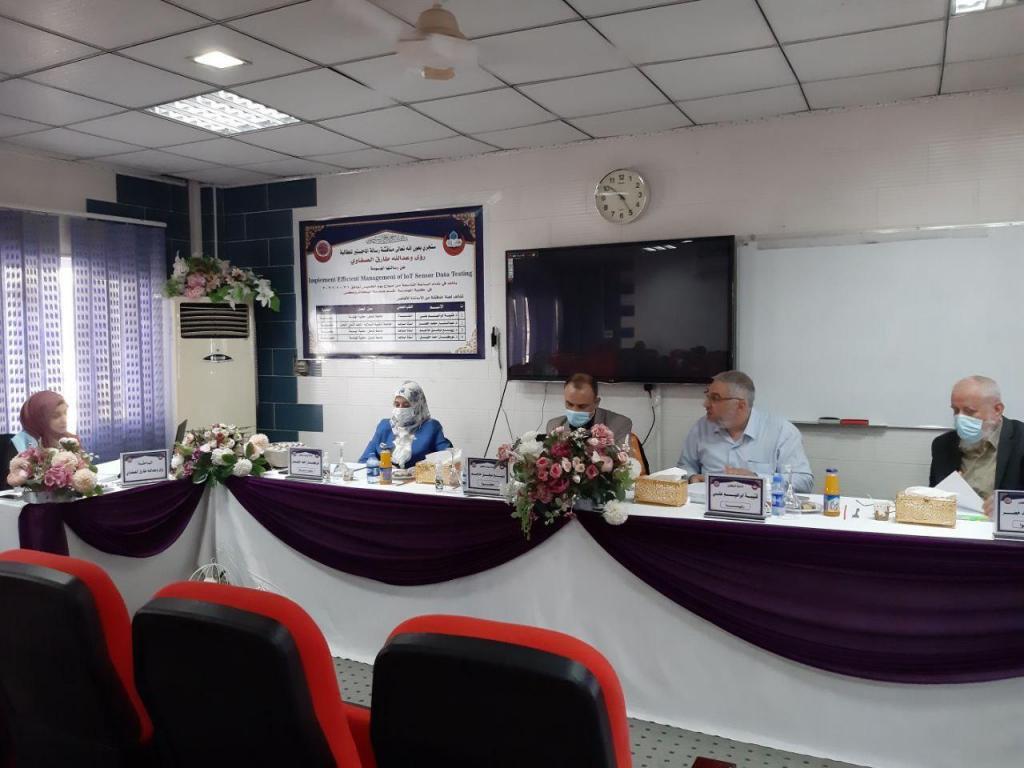 The thesis dealt that Internet of Things (IoT) system has been proposed to measure human body temperature using two protocols: HTTP and MQTT. It has been noted that MQTT is a lightweight, open, and simple protocol designed to be easy to use and implement.

The system consists of a NodeMCU development board connected to the contactless sensor as a sensor unit where data is collected for propagation via Wi-Fi to the gateway using a special subject (capture/temperature) and then to the medium and cayenne platform as a cloud unit. On the other hand, two MQTT client simulators have been implemented in Flutter compatible with Android and iOS platforms to test the performance and functionality of the system connection, Wireshark was used.

By analyzing the packets, it was found that MQTT has a header size of 2 bytes (small overhead). It was also found that the packet size when using QoS2 was higher compared to using QoS1 and QoS0.
A load test was also performed using the MQTTBox program to see if there was a problem if more than one subscriber tried to access the system. Two mediators were also used to evaluate the performance of Mosquitto and HiveMQ.To implement the HTTP protocol in the system, the Thing Speak platform was used to display the temperature.

It is found that head size is undefined and is a heavyweight protocol, and that data is distributed from one device to a single device only and has no QoS method; unlike MQTT protocol which is one to one or more devices, lightweight and more suitable for IoT system requirements.