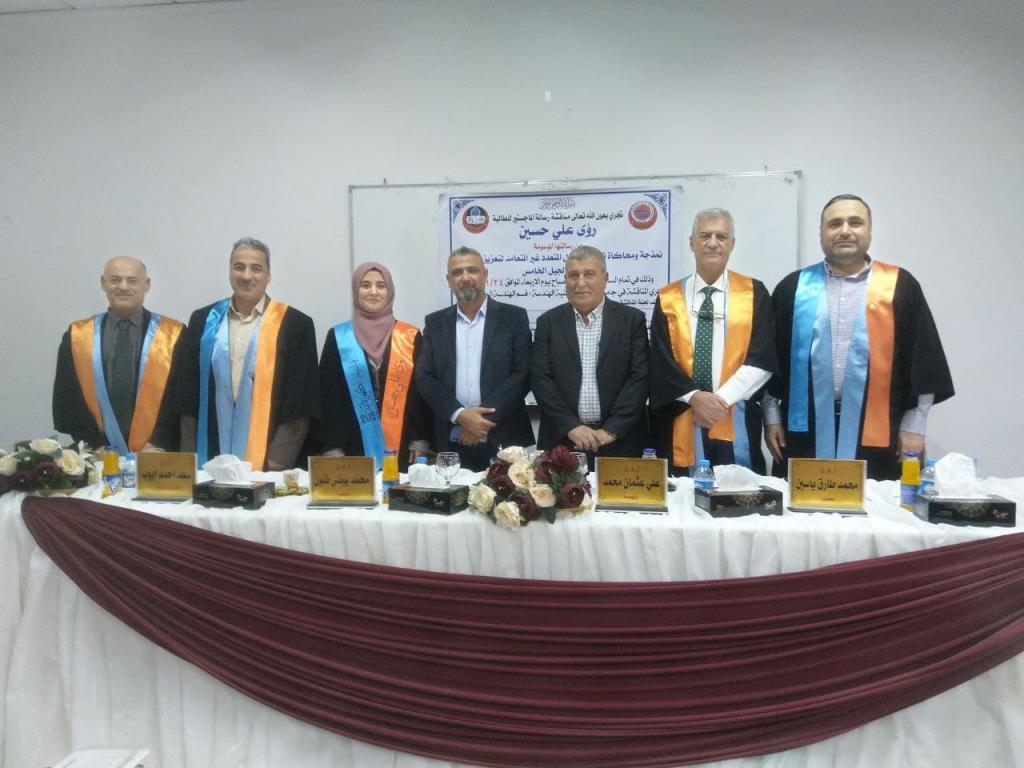 The thesis included a study of Non-Orthogonal Multiple Access (NOMA) technology (is one of the technologies that improve transmission performance and channel access) in downlink using the Vienna 5G Link Level Simulator (LLS) simulator. Design two models to simulate this technique through several scenarios. The first model represents a slow speed for users (5km/h), and the second model adopted different speeds for users. The first model includes several methods. The first method is to compare the performance of different types of receiver schemes of this technique. The second method is to change the pattern of users' positions in the cell and measure the efficiency of the user's throughput at the edge of the cell. The third method demonstrates the importance of this technology by making a comparison with the orthogonal multiple access (OMA) technology. As for the second model, it depends on the user's speed and the Doppler effect.

The results show the throughput of users in the cell center is not affected by the diversity of receivers and is stable at the value of 5Mbps. Its effect at the cell edge, ZF, MMSE receivers achieve better user service performance in (CE) than Sphere receiver by one third, while ML algorithm achieved the same performance as ZF, MMSE but at a power greater than (17.14 dBm). The MMSE receiver performed better by reducing the bit error rate (5.9%, 31.85%, 21.7%) compared to the ZF, Sphere, and ML receivers, respectively. NOMA technology has achieved better performance compared to OMA technology by 15% of total throughput for users. Also, it enables the user to service a weak signal despite an increase in the user number of (2-32) users.