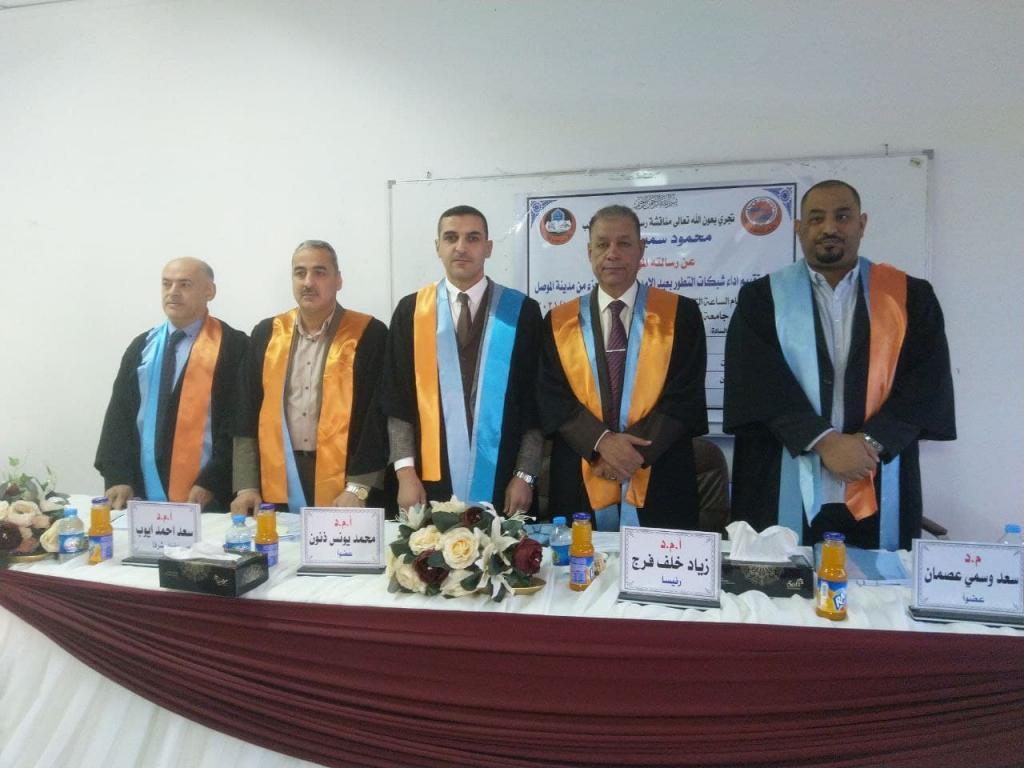 The thesis included the performance of Long Term Evolution (LTE) networks for the fourth generation system was evaluated by using simulation models represent a realistic network in the Atoll software, and a real drive test was doing for one of the networks operating in  Mosul city using the Lite G-Net application. Both of simulation results and drive test results showed the presence  a gaps in the fourth generation coverage for areas close to the cell tower sites.