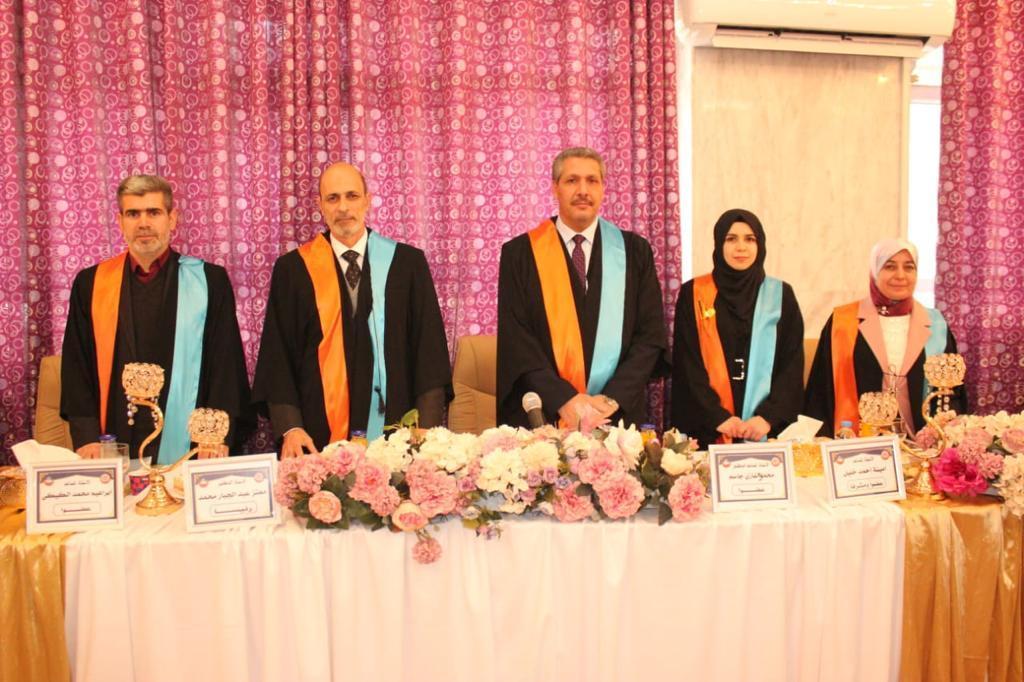 Soil contamination with contaminants in general and industrial pollutants in particular is one of the important issues in soil mechanics and extremely important, as it is considered one of the complex problems facing researchers in the field of civil engineering. The most important criterion in these matters is the control of the flow of water and pollutants through the structure of saturated-unsaturated soils.

The analysis was carried out using the two parts of the program (SEEP/ W and CTRAN/W), and the variables dependent on the input for the SEEP/W part were: hydraulic conductivity function, volumetric water content function (Vol. W/C), Ky/Kx ratio, assuming steady-state flow in two-dimensional homogeneous porous media. As for the CTRAN/W part, it was based on the partial differential equation (PDE), which is called the advection-dispersion equation.

The thesis concluded that vertical barriers can be used as a mean  curing the transmission of contaminants through the soil, as they can be installed using various techniques.

The results showed that the soil type and the value of the permeability coefficient have a great effect in determining the path of movement of contaminant particles in the soil.

The results of the study also showed that the optimal lengths of the  vertical barriers and their distance from the source of pollution can be estimated within half to two-thirds of the thickness of the layer to be treated if single vertical barriers are used, with an attempt to achieve a balance between the value of soil permeability and the length of the vertical barrier used and giving priority to the economic factor when determining  length and  type of vertical barrier.