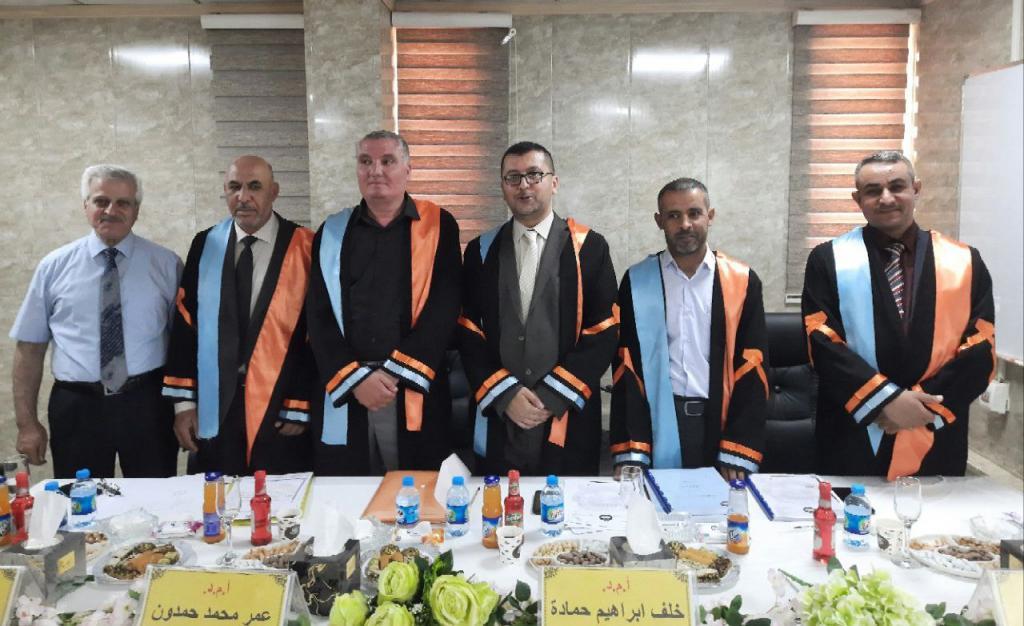 The thesis dealt with a theory of natural gas and heavy fuel oil combustion and making comparison between them in the cement plants. The kiln burner of Alhadbaa Cement plant was selected as a model for this study. The research included two axes, the first axis was represented by a one-dimensional study using ANSYS CHEMKIN engineering software to study the temperature, laminar flame speed, the amount of the net heat released and the amount of emissions for nitrogen oxides and carbon oxides for each fuel and then comparing them when the equivalence ratio is (0.7 – 1.2), and the reactants temperature is (300-400) kelvins and when the pressure of the reactants is (1 – 10) atmosphere.

Therefore, the thesis indicated the possibility of replacing the heavy fuel oil with the natural gas due to the characteristics mentioned above especially in terms of decreasing the emissions of nitrogen oxide and carbon monoxide, which are part of the industrial countries requirements to limit the high emission phenomenon that has a negative impact on the environment.