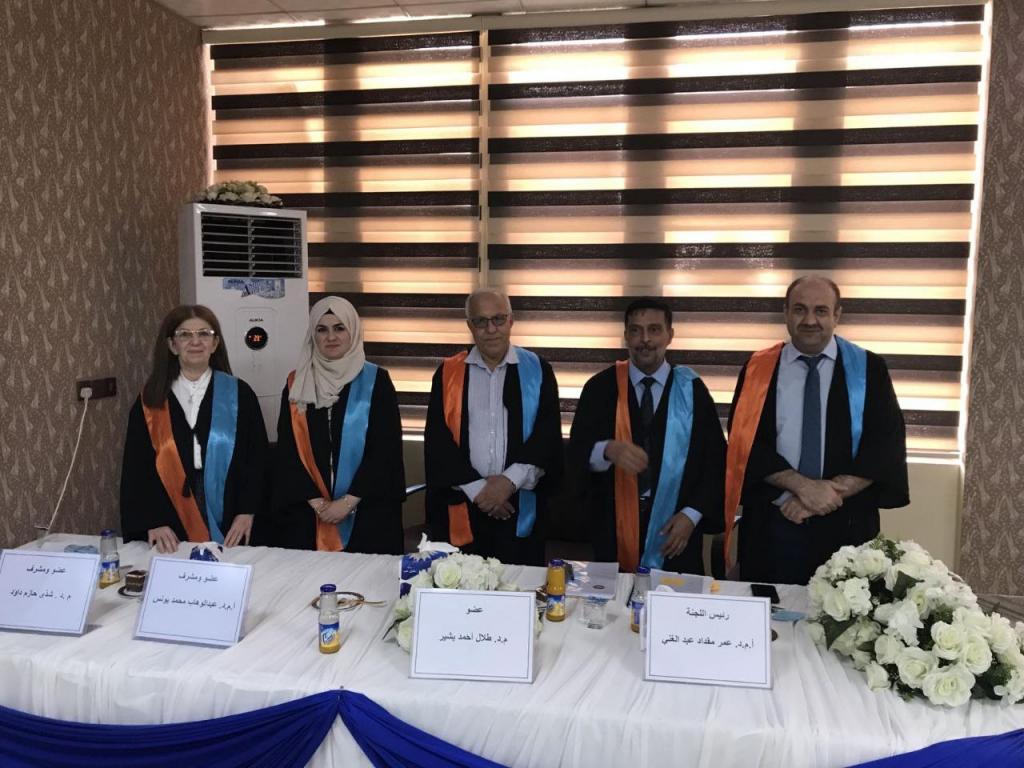 In this research, the curves of the intensity of rainfall- duration- frequency were found for six rainy stations registered in different regions in Northern Iraq and for different periods of time in each station, ranging from (1990-2019), (Mosul, Tal Afar, Sinjar, Rabiaa, Tal- Abtah, and Kirkuk). Where the empirical equation of the Indian Meteorological Department (IMD) was used for the purpose of obtaining data during short periods, which are (10, 20, 30, 60, 120, 180, 360, 720, 1440) minutes. Also, three probability distributions were used, which are (Gumble Distribution, Log Pearson Type III Distribution, and Log normal Distribution) for different return periods (2, 5, 10, 25, 50, 100) years. Then, the equations were found through the use of non-linear regression analysis to estimate the equations coefficients for the six stations, in order to get benefit from them in predicting the design values of the rain intensity for the relevant duration for any future monitoring period.

Easy fit 5.6 software include the tests (Kolmogorov-Smirnov, Anderson-Darling (AD), Chi-Squared (χ2 ) ) was used to determine the most suitable distribution for the observed data among the three used distributions. The results obtained showed that there is no significant difference between the three applied distributions and all the statistics values were fall within the 5% and 1% significance level, with priority for the Log Pearson III distribution.