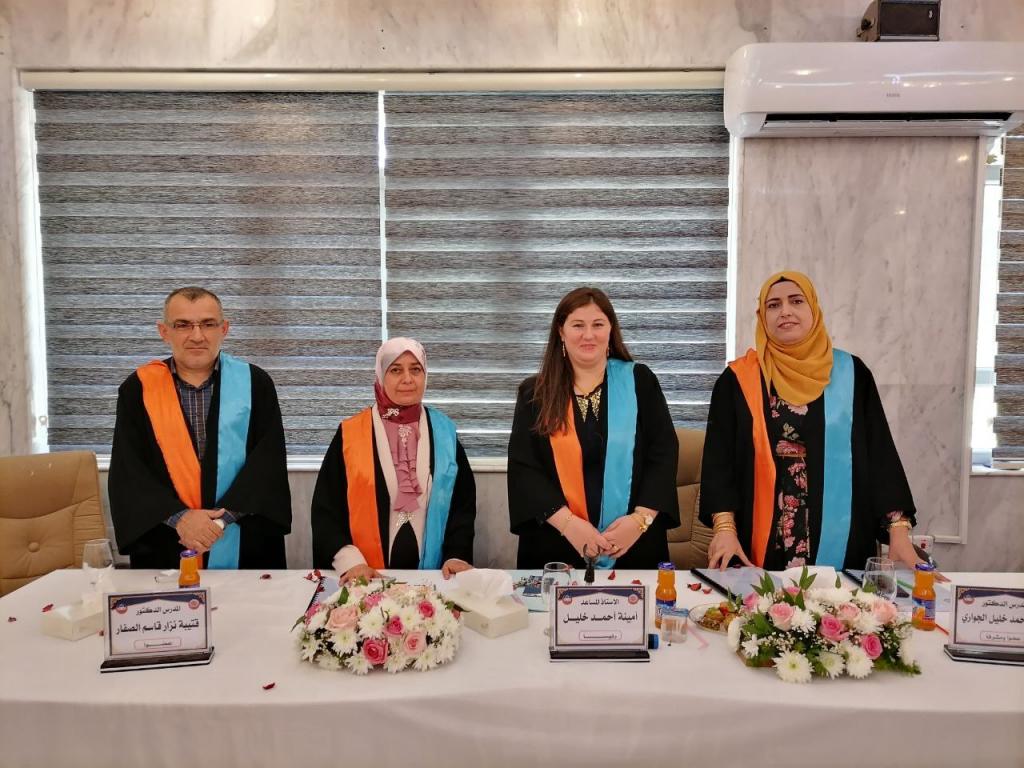 A Higher Diploma Research was discussed in Department of Civil Engineering / College of Engineering at University of Mosul entitled "Analysis of Retaining Wall on Gypseous Soil" submitted by (Noor Mowafaq Daod Sagman), Supervised By (Dr. Khawla A. Al-Juari ) on Wednesday, June 29, 2022.

The soil that used in research was classified as a gypseous soil with gypsum content 32%, Silty non plastic and it was chosen from the region of General Fertilizers Manufacturing Company in Baiji. Also GeoStudio programm (2012) was used in analysis.