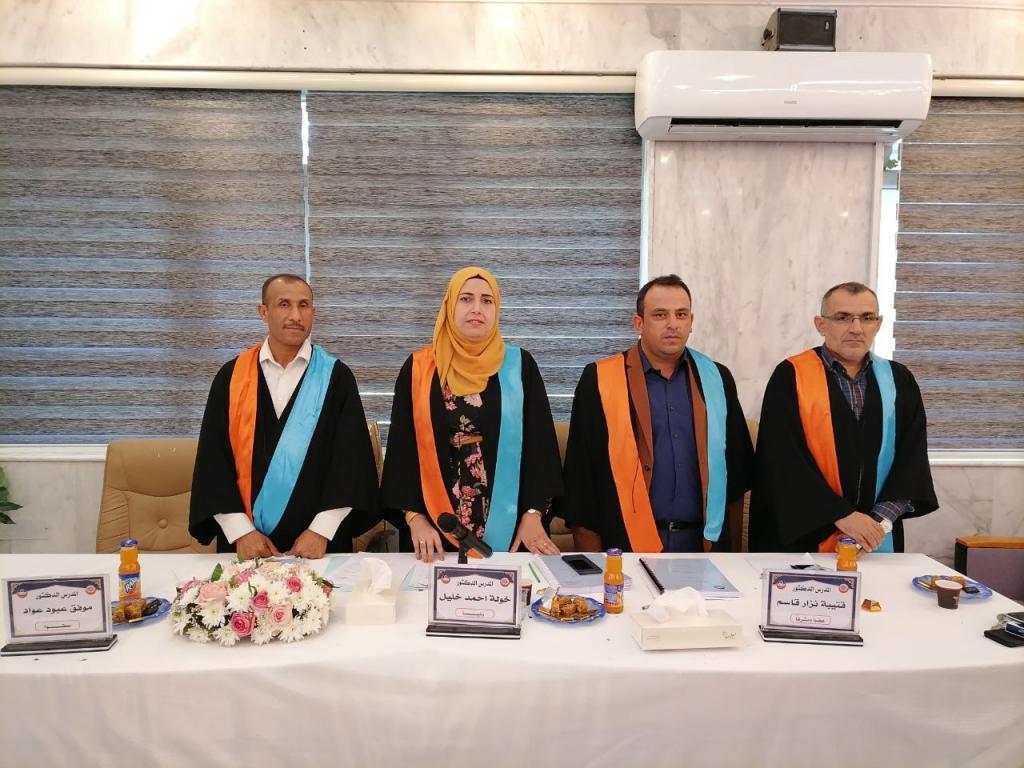 The research aims to reach the optimal design for the support of earthen excavations, as it included the study of the retaining walls and Sheet piles in terms of analysis and design using ready-made programs, and comparing the results with the internationally approved equations in terms of safety coefficients for both overturning, sliding and soil bearing capacity.

It was noted through this study that the optimum design of the retaining walls can be adopted depending on the value of the safety factor of bearing capacity (3) as a critical optimum design that gives the least section (dimensions) of the wall and achieves all the factors of stability and at the lowest possible cost.

The burial (embedment) depth of the sheet pile in the example under study in the old Mosul area is half of the total pile length for all earthwork works in those areas.