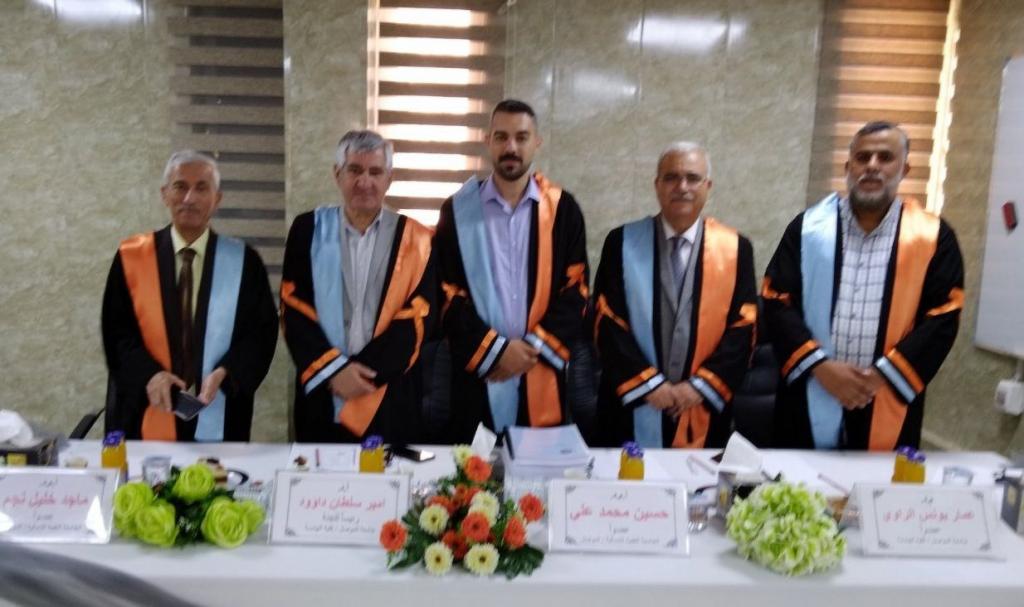 For the greatest energy effectiveness of a photovoltaic panel, it is essential to have it prepared with a solar tracking scheme. The theoretical background of the components has been clarified and mentioned. The various system components of the two solar collector design modules are described. Each of the incoming and outgoing temperatures of the solar collector will be studied, and the amount of heat energy absorbed, and the gears will be simulated using the simulation program. A solar collector comprises of a glass evacuated tube placed inside of a parabolic plate. It works for heating the coming water from a tank during the winter season. An evacuated tube opens on one side allowing the passage of the solar rays, which is available in the market and within the limits of the research.

The study of the impact of heat on mechanical stress is crucial to the functioning of the tracking system in the solar collector, and it is required to comprehend and assess all situations that occur on these mechanical components, according to the conclusions produced in the present work. Where the upper and lower gears of the solar collector's tracking system, which are responsible for the solar collector's horizontal and vertical movement, as well as the stresses caused by the stepping motor with a torque of 8.5 N.m and thermal stresses, were investigated.

The results revealed that when the temperature of the active components grew, the mechanical stresses increased as well, with the maximum temperature of 40 degrees Celsius having the greatest influence on the mechanical stresses. Where the deformation in teeth was 0.014296 mm, the strain at this temperature was 0.00409 m/m, and the stresses reached enormous heights owing to the high temperature on the top gear, which reached 819.85MPa. In addition, the safety factor was at 0.3049, which is quite low. Two-axis tracking system was added to improve the efficiency of the solar collector's thermal system, and the results proved effective in tracking the sun and maintaining the temperature problem. As the thermal efficiency value has been established, obtaining the results via the program and understanding the ideal gear dimensions whose dimensions may be utilized to count the failure of the gearbox movements.