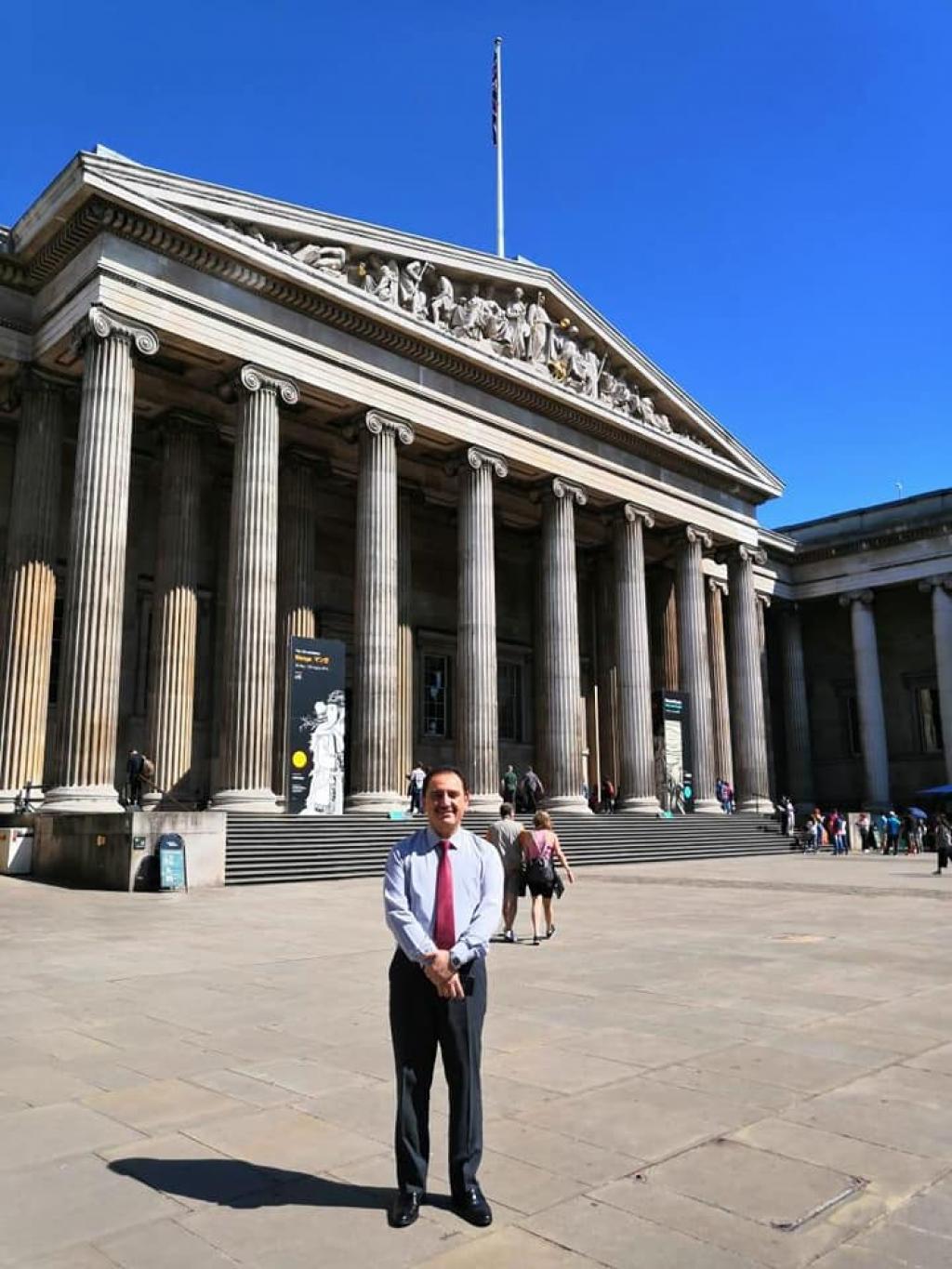 ‘Library Of Exile’ Books To Be Donated to Central Library

The British Museum hosts the Library Of Exile, a cultural event orchestrated by British artist and writer, Edmund De Waal. The event, which shows more than 2,000 books in translation, written by writers-in-exile, is “a record of repression while celebrating the response of the displaced,’ the organizers say. Exhibiting books in translation, they maintain, is an attempt to “reflecting the idea of language as a form of migration.”

De Waal, who has written the names of the great lost libraries of the world on the walls of the exhibition, amongst which the library of Nineveh in the Sixth-Century Assyria to the recently lost ones in Tripoli and Mosul, is to donate the books to the University of Mosul’s Central Library, with the help of Book Aid International.