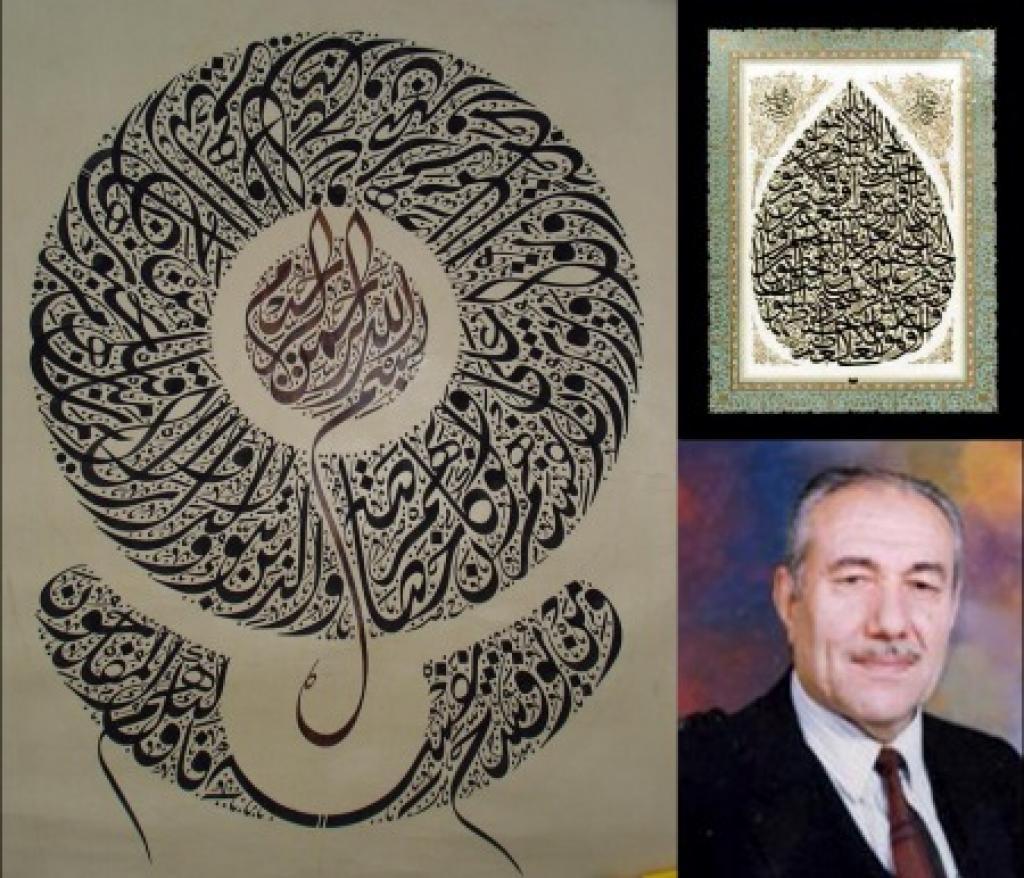 Mosul Studies Center of University of Mosul held a virtual cultural event, eulogizing Mosul’s master of calligraphers, Yousuf Thannoon (RIP), on July 9, 2020. The event aims at reviewing the most important contributions and milestones in Thannoon’s life, as well as highlighting the most prominent achievements during his career.

Thannoon (1932-2020) is a prominent figure in the Iraqi and Arab cultural scene, in general, and the Mosulli scene, in particular. He wrote about ten books on Arabic calligraphy and other legacy aspects, and likewise books were written about him.

Noteworthy is that Thannoon’s own imprint is present in the whereabouts of Arabic calligraphy and inscriptions, and his influence continues to be seen in the works of his disciples, like Dr. Amer Al-Jumaily of College of Antiquity, and the Islamic Applied Arts expert, Talib Ahmed Al-Azzawi, whom paid him tribute in the event, mentioning how they apprenticed calligraphy under his supervision.