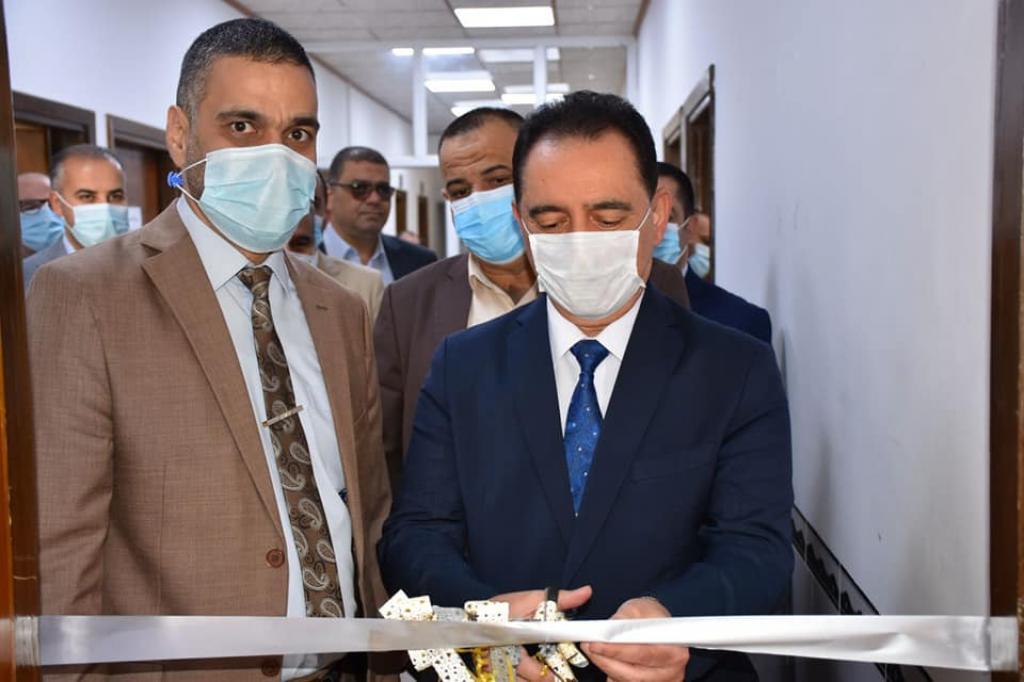 In a pioneering step, University of Mosul hosted the third MikroTik Computers Academy branch in the Middle East. Rector Kossay Alahmady cut the ribbon of opening of the Academy in the building of the Computer Center on November 8th, 2020. This branch is the third accredited one in the region by MikroTik.

The opening of the academy in University of Mosul was achieved by the high coordination between the Computer Center and the Academy. The prerequisites needed for the opening were availed by the Center including place, technologies and staff. The trainers are highly qualified academics certified by MikroTik. They passed the tests conducted by MikroTik and were among those few who accomplished excellence out of 800 individuals, who took the tests.

The Academy is to offer training courses for the public and the private sectors with internationally accredited certifications.