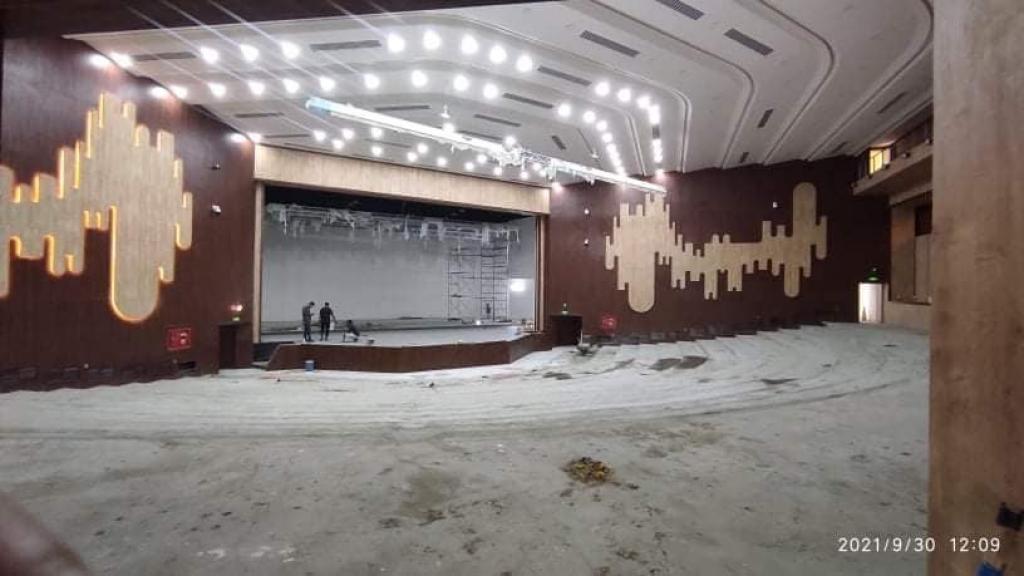 Theater & Hall Of Al-Jalili Is Coming Back Soon

Division of Construction and Projects, with funds from the UNDP, pushes ahead in the reconstruction of Theater & Hall Of Al-Jalili. Works in the project are advancing rapidly, officials said. Noteworthy is that this theater, which is named after Al-Jalili, a former governor and cultural figure of Mosul, is the central one at campus and had seen many grand events like dramas, celebrations, and other cultural and national occasions.