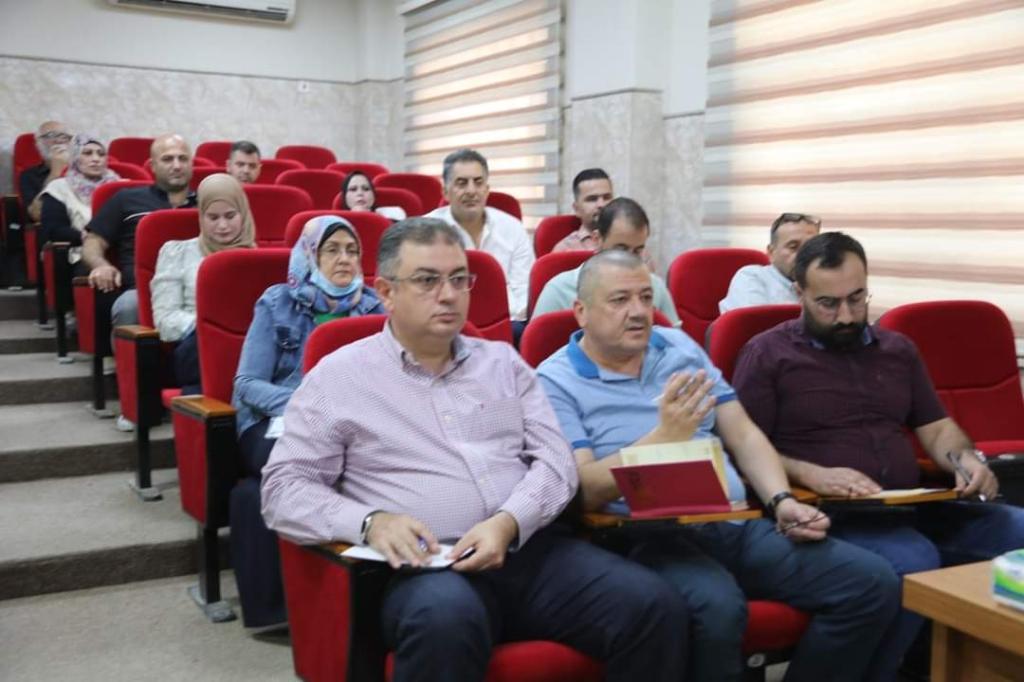 Media of the College of Medicine

The Assistant Prof Dr Nida Salim as a representative of the media of the College of Medicine, attended a meeting for the Head of the Department of University's Media and Public Relations with directors of the media divisions and units and their representatives in the university's colleges and research centres. The meeting was held on the floor of the meeting hall at the university presidency on Tuesday morning, 20th Sept. 2022 at nine o’clock in the morning.

The Head of the Department of Media and Public Relations at the university, Prof Muhammad F. Abdullah, directed the directors and members of the media people and units to pay attention to the media work and to adhere to the regulations for publishing news and follow up on the instructions and updates issued by the media of the ministry and the university.

The meeting also dealt with the most important preparations for the new academic year 2022-2023, covering its scientific, cultural and service activities and discussing media preparations to cover the field practice of the University of Mosul, which will start on the twenty-fifth of this month and will last for five days, in order to show the university’s endeavour to serve the community within the framework of its various scientific disciplines.

The meeting come up with the recommendations on coordinating periodic meetings and fruitful cooperation between the department, divisions and units