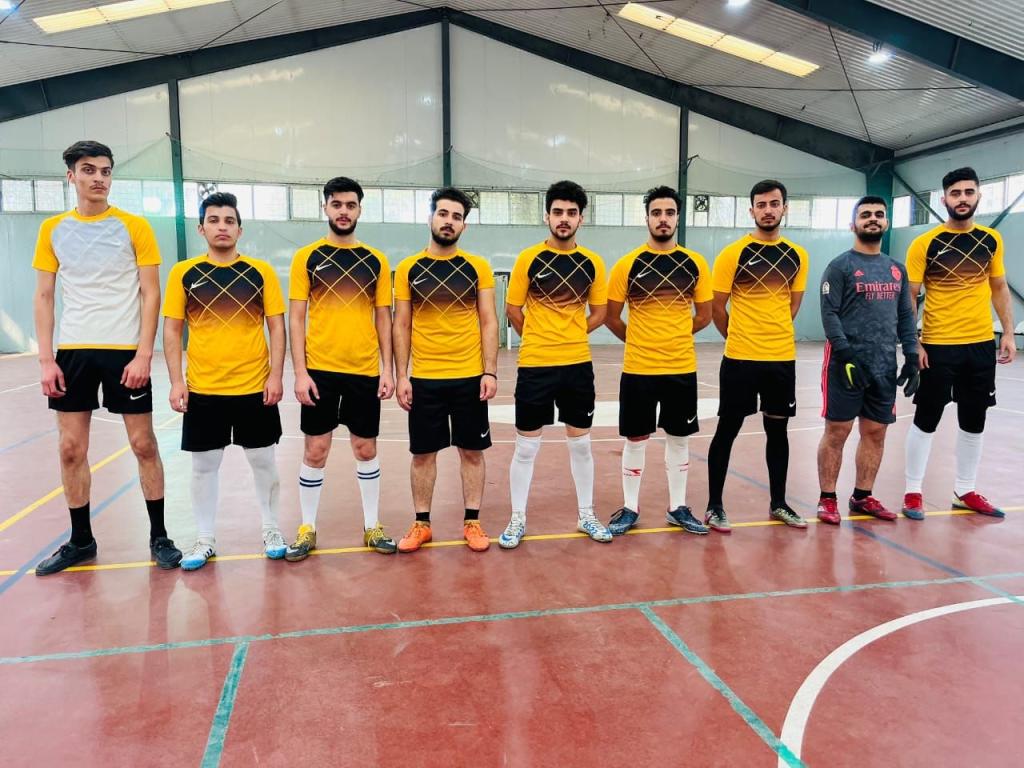 Under the auspices of the Dean of the College of Medicine, University of Mosul, Prof Dr Basil Mohammednathir Saeed, and under the supervision of the Division of the Student Activities in the college, the futsal league championship for the academic stages of the college was launched on Thursday, 24th Nov. 2022. The opening match resulted in the victory of the fourth stage over the second stage with a great score of seventeen goals to none. Meanwhile, the teams of the third stage and the fifth stage met in the second match, which resulted in the victory of the third stage over the fifth stage with a score of five goals to four. The tournament is held with the individual scoring system and is managed by the Director of the Department, Assistant Prof Dr Muhammad Kh. Saleh, and Assistant lecturer Dr Karam T. Muwafaq. Congratulations to the winners and best luck to the others.