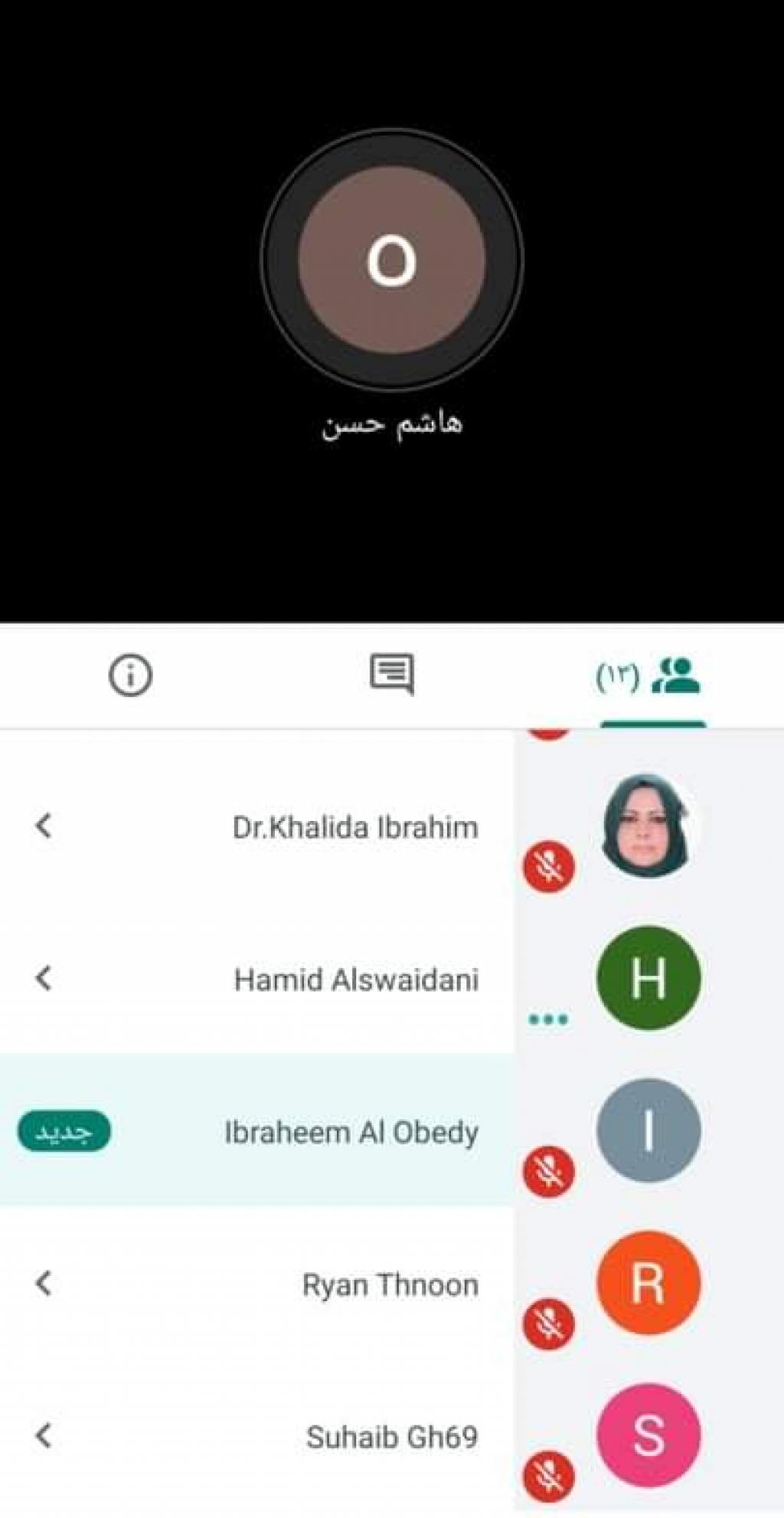 Regional Studies Center at the University of Mosul has organized a cyber-seminar entitled (The Political Authority in the Arab World and the Independence of Research Centers) by Dr. "Hashim Hasan Hussein Al-Shahwani", a lecturer and researcher at the Department of Public Policies, in the presence of the Center's researchers on Wednesday, July 1, 2020.

The researcher "Al-Shahwani" indicated that the subject of the research aims to reveal the details of the relationship between Arab research centers and political authorities, and examines the impact of these authorities on the work of research centers, in light of the fact that most of these centers are subordinate to governmental bodies and institutions, which are universities, In addition to private centers, which are few and included in the general context of the state.

The researcher added that the theme was discussed through three axes. The first one covered "the reality of research centers in the Arab world", while the second topic dealt with "the influence of the prevailing political system on scientific research", finally the third topic studied "the scientific research and the dialectic of political fluctuations". The subject of the seminar was extensively debated by the Attendees of researchers that contributed to enriching it.