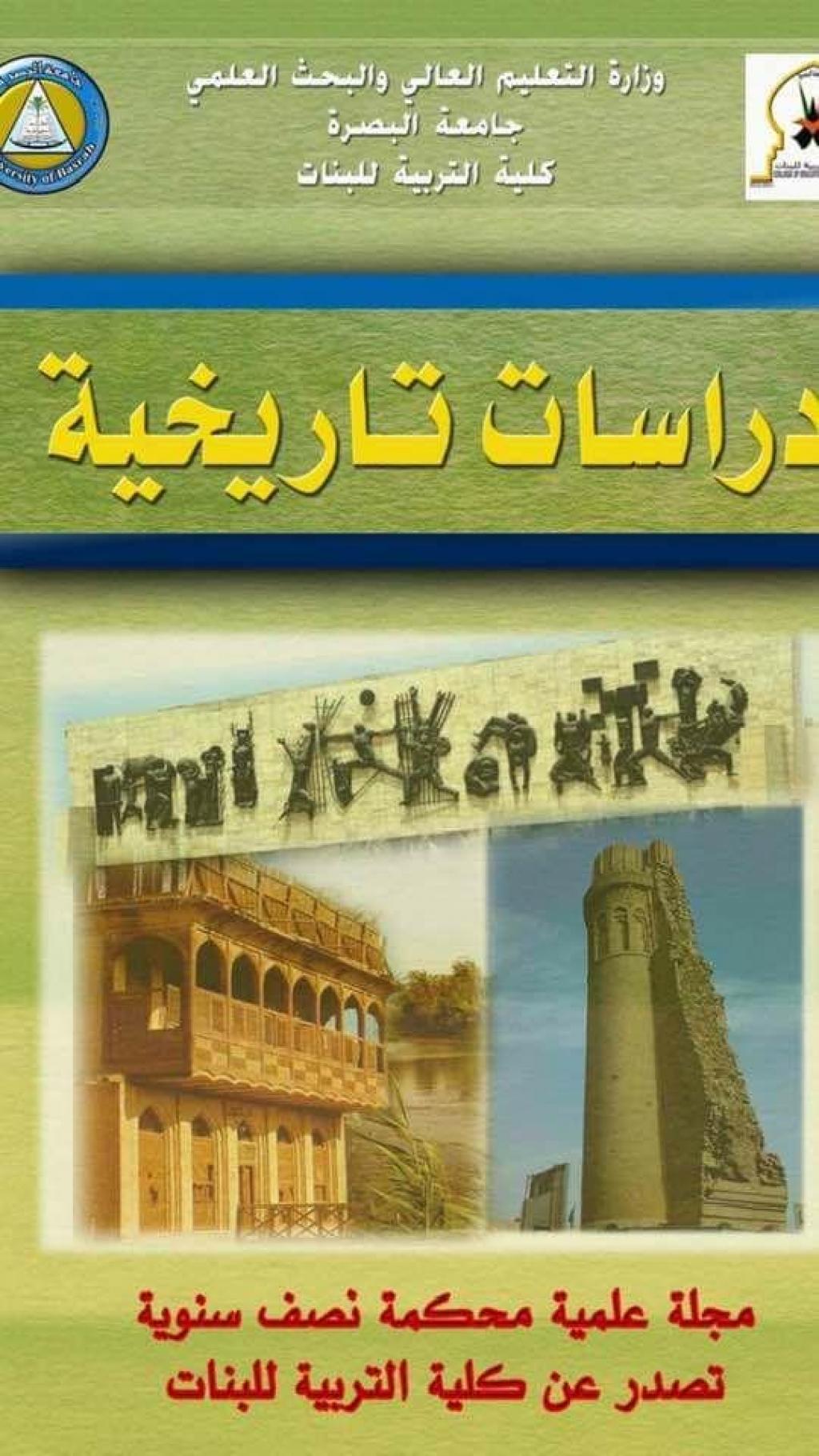 An Academic Publishes a Scientific Research

Dr. Hashim Hasan Hussein Al-Shahwani, a lecturer and researcher at the Department of Public Policies - Regional Studies Center- University of Mosul, published a scientific research titled “Judaism of the Israeli State and the Prospects of the Palestinian Question”, within the appendix to the twenty-seventh issue (December 2019) of the Historical Studies Journal, which is a scientific Journal, semi-annual, released by the College of Education for Girls, the University of Basra in pages No. (563-592).

The researcher Al-Shahwani emphasized that during the research, the idea of the Jewishness of the Israeli state was proposed as it is considered a basic pillar in the Zionist project, which aims to find a common identity that brings together the world's Jews in Palestine; at the same time intends to end its Arab identity now and in the future and depriving the Palestinians of any opportunity in the event of achieving a majority of the population according to the democratic practice it advertises.