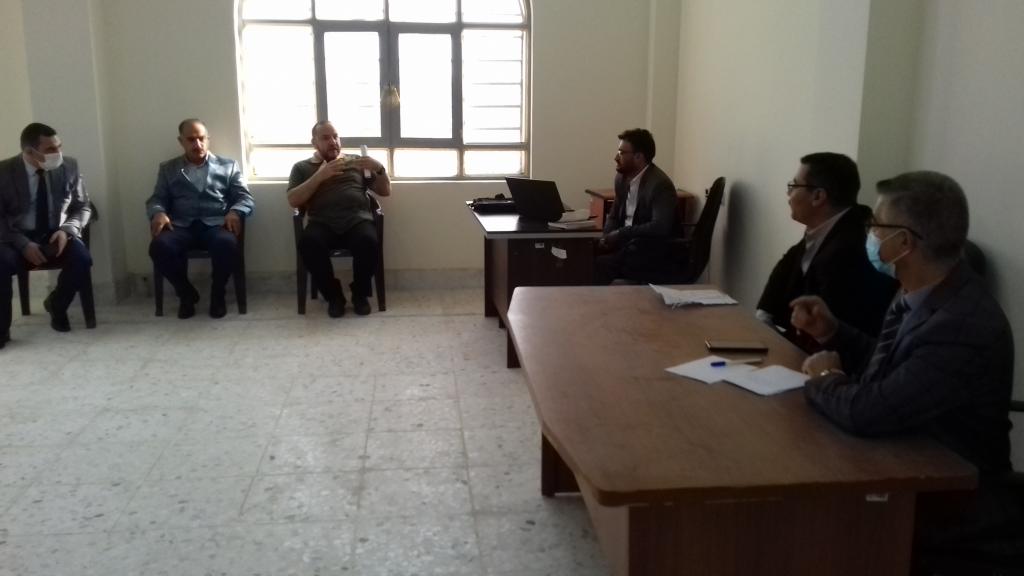 Regional Studies Center held a seminar by Dr. Faris Turki Mahmood Al-Juboori, a researcher in the Public Policies Department, for his research entitled “The American Policy towards Saudi Arabia 2008-2020,” in the presence of the Center’s researchers on Wednesday, November 11, 2020.
"Al-Juboori" said that his research deals with the foreign policy of the United States of America towards Saudi Arabia during the period of the Obama administration and then the Trump administration; at the beginning, the research sheds light on the intellectual foundations on which the relations between Riyadh and Washington were based, which are the foundations that were so effective that they enabled the two parties to establish a strong, continuous and fruitful relationship that has proven successful and effective over the years and decades. The researcher added that the research then includes the development of relations between the two sides from the first half of the twentieth century until the beginning of the twenty-first century. Then it covers in detail the foreign policy of the Obama administrat