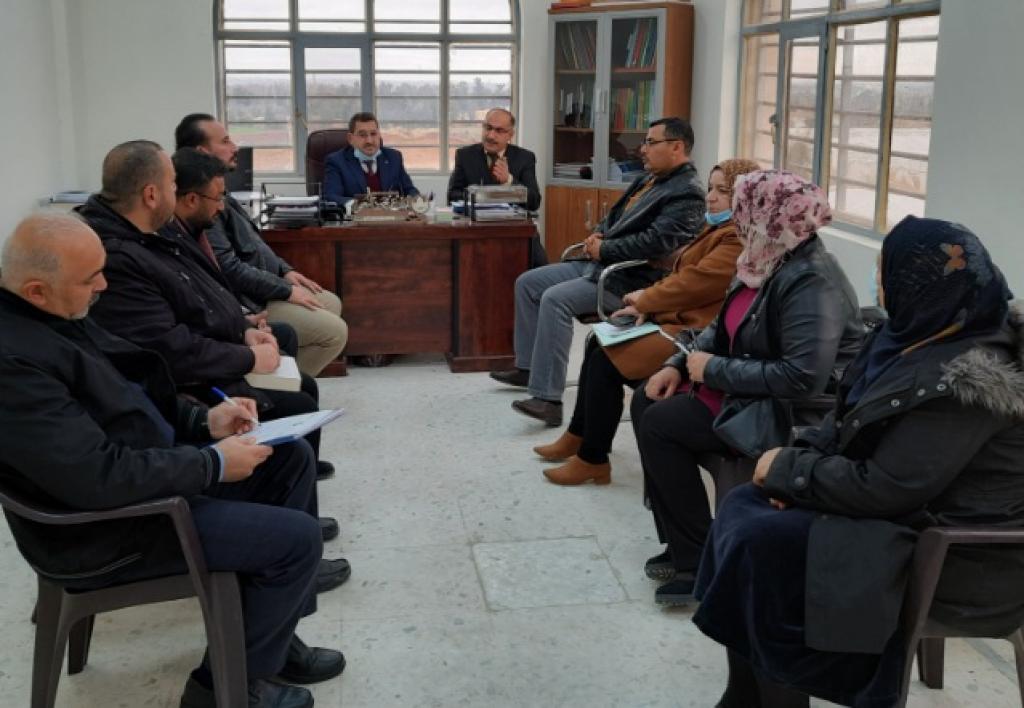 Regional Studies Center held a seminar entitled (Turkish-Tunisian relations in the era of AL-Habib Bourguiba 1957-1987) by Dr. Hamid Mohammad Taha al-Suwaidani, head of the Department of Historical and Cultural Studies, in the presence of the Center’s researchers on Wednesday 20 January 2020.
The researcher "Al-Suwaidani" said that the importance of his research comes from the fact that it deals with a very significant period for the Turkish and Tunisian peoples, and aims to show the quality and level of those relations during that time. The research consisted of a historical introduction that dealt with the history of Tunisia during the Ottoman era. The first axis dealt with political relations, while the second one dealt with economic relations, and the third axis discussed cultural relations.
The researcher added that the research analyzed the quality of the relationship between the Arabs and the Turks and Turkey’s abstention from voting on Tunisia’s independence, which was a shock for the Tunisian people in particular and the Arab people in general. The research also focused on economic and trade relations, and the dimensions of political positions towards both countries, using the best Turkish and French references due to the scarcity of Arab ones. In conclusion, the research came out with a set of important conclusions that were the focus of discussion among the attending researchers.