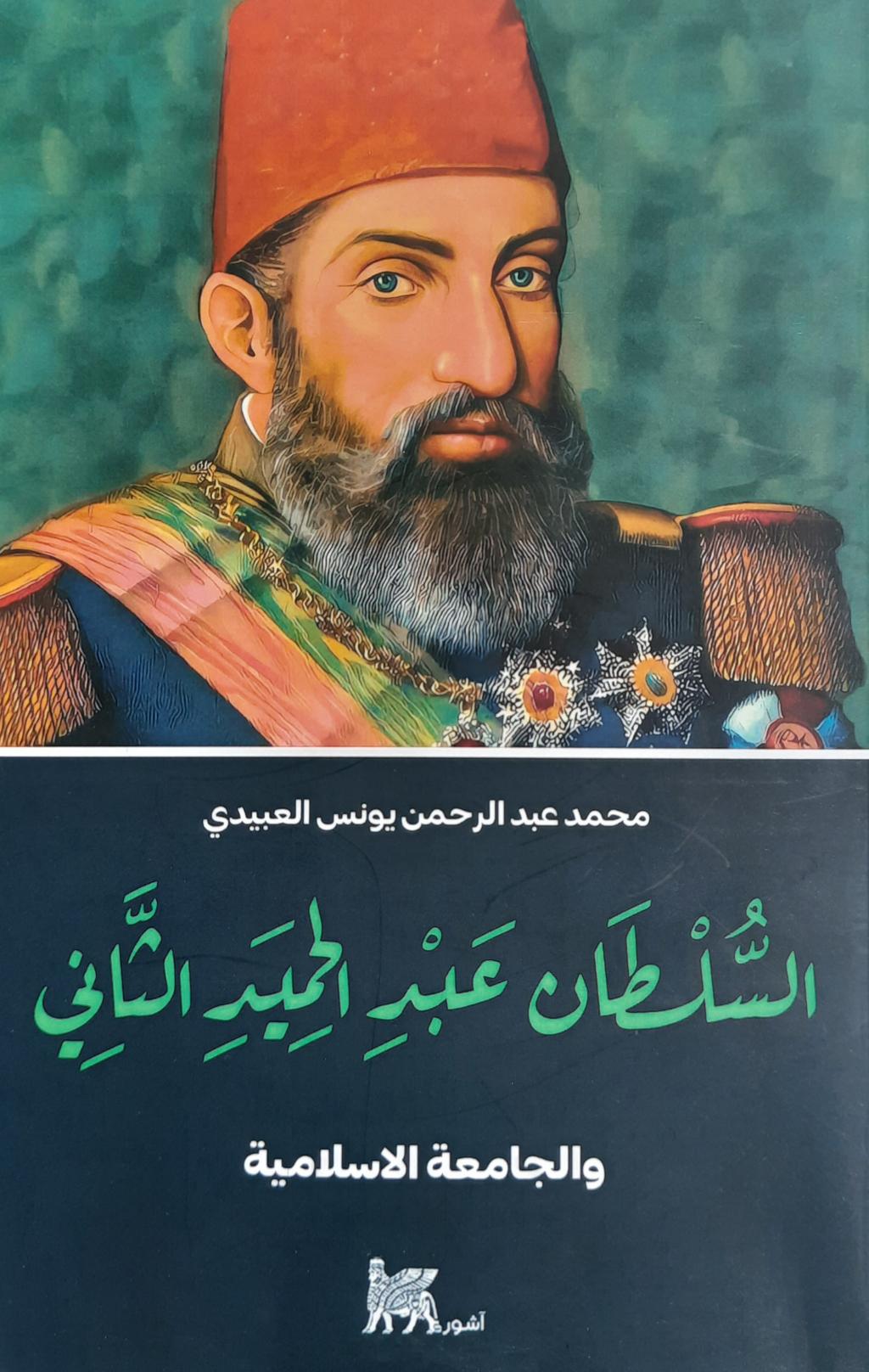 An Academic Publishes a Book About Sultan Abdul Hamid II

The researcher and head of the historical and cultural studies department at Regional Studies Center, Dr. Mohammad Abdul Rahman Al-Obaidi issued a new book entitled "Sultan Abdul Hamid II and Pan-Islamism ". The book is divided into four chapters and appendices. It is of medium size and contains (238) pages. It was published by Ashurbanipal Printing House, Baghdad - Iraq.

Al-Obaidi indicated that the book aims to shed light on Sultan Abdul Hamid II’s adoption of the policy of Pan-Islamism, which had wide resonance in the Islamic world at the time, in addition to its application at the internal and external levels, and to evaluate the extent of the success achieved by that policy.

Al-Obaidi confirmed that the book counted on a group of sources, foremost of which are Ottoman documents and documents of the British Foreign Office. As well as manuscripts and books in the Turkish language, a large group of books, research, articles, and Arabic and English journals, besides theses and doctoral dissertations.