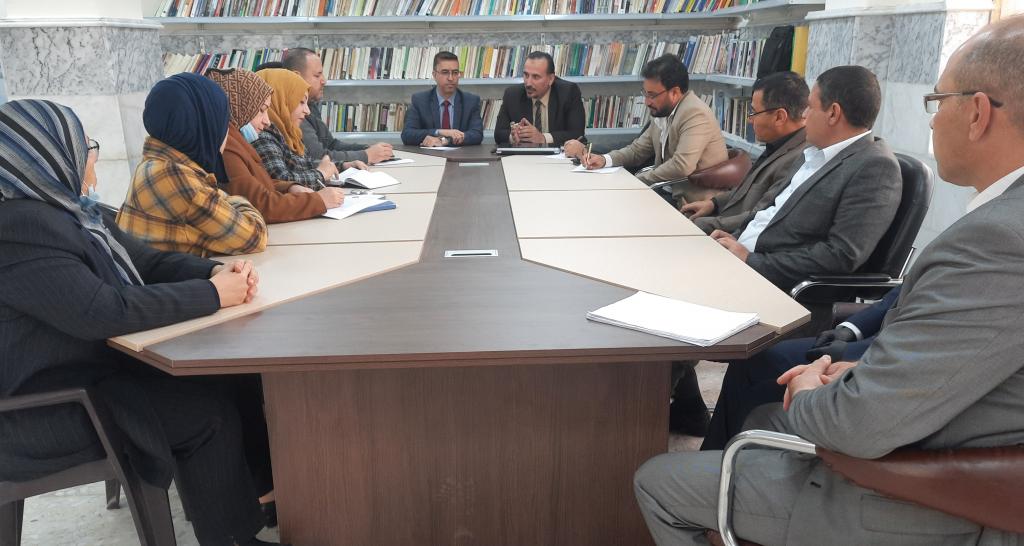 Regional Studies Center held a seminar by  Dr. Mithaq Khairallah Jalloud for his research titled “The US Central Command in the Arab Gulf States” in the presence of the Center’s researchers, on Wednesday, December 1, 2021.

Jalloud indicated that the research aims to describe the spread of the American Central Command forces in the Arab Gulf region due to the paramount importance this region enjoys, especially at the security level, and the implications of this spread at the strategic level.

The researcher added that the research was divided into four sections, the first of which included the historical background for the establishment of this leadership, which is one of the nine American bases that represent a new form of control of the great powers over the region in agreement with the leaders of those countries. The second topic touched on the American bases in Saudi Arabia, Bahrain, and Oman. The third topic sheds light on the bases in Kuwait and the UAE. Finally, the fourth topic discussed the US bases in Qatar.