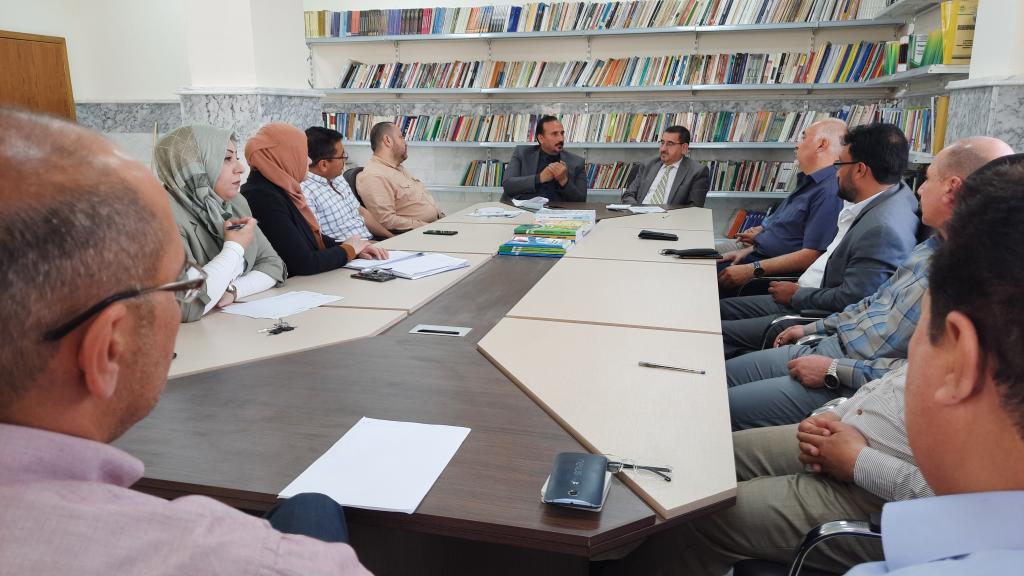 Regional Studies Center Holds a Seminar on the 2017 Gulf Crisis

Regional Studies Center held a seminar by Dr. Mithaq Khairallah Jalloud for his research titled “The 2017 Gulf Crisis: Causes, Repercussions, and turn out,” in the presence of the Center’s researchers, on May 11, 2022.

Jalloud said that the research aims to document and analyze the crisis and its future consequences because the Gulf crisis is an unprecedented inter-problem among the Arab Gulf states that could have developed into a military intervention which is a phenomenon that should take sufficient research and analysis.

The researcher added that the research was divided into three sections; The first one dealt with the causes of the crisis and the origin of the differences between its parties. The second section sheds light on the developments and details of the crisis. While the third section touched on the aftermath of the crisis and its future after the "Al-Ula" agreement in 2021. Among the key results that have been reached is that the blockade of Qatar has failed and the blockading countries did not get international support to impose it on Qatar.