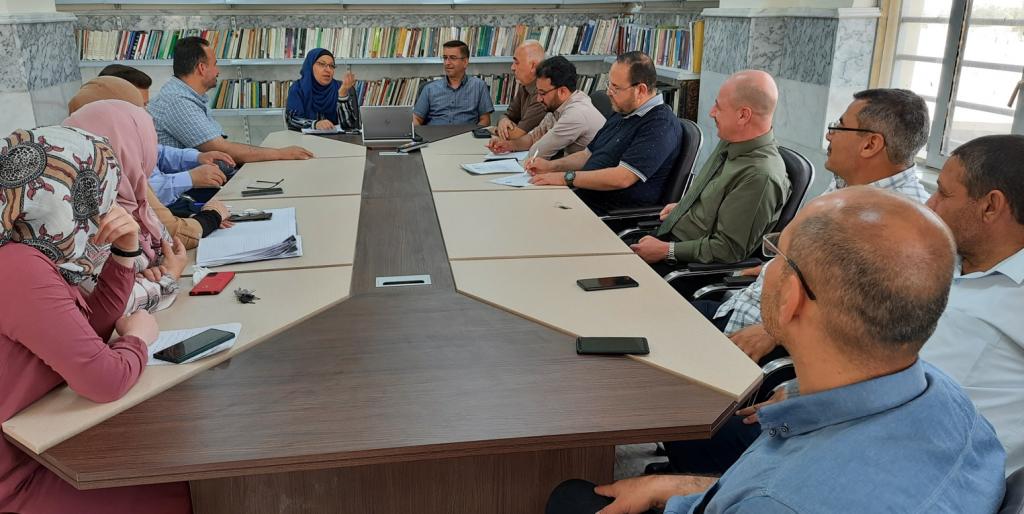 Regional Studies Center held a seminar by Dr. "Kifah Abbas Al-Hamdani" entitled "Research centers in the Kingdom of Morocco (1999-2019)", in the presence of the Center's researchers, on June 8, 2022.

The "researcher" indicated that the research included two topics, the first of which dealt with research centers during the reign of King Mohammed VI (1999-2019), while the second topic touched on the challenges facing the development of research centers in Morocco and ways to address them.

The researcher concluded that the study provided an analysis of the most significant obstacles facing the research centers and what are the ways to advance their reality. It concluded that the status of these centers is still fragile compared to what exists in other countries around the world. Furthermore, the low number of them and the lack of interaction with the surrounding environment which is a clear reflection of the backwardness of the scientific research sector, in addition to the many obstacles, problems, and challenges facing these centers.