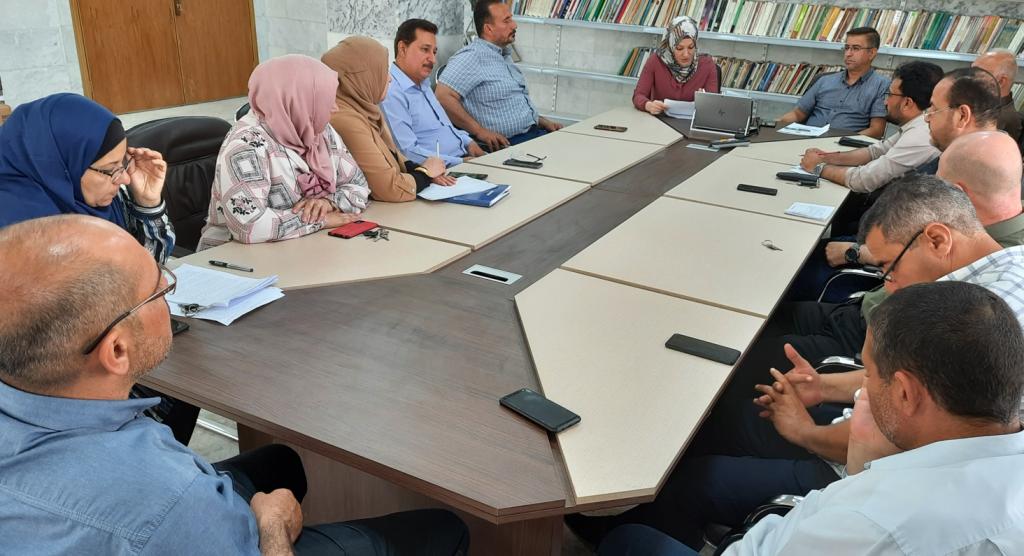 Regional Studies Center Holds a Seminar on the One-Person Company

Regional Studies Center at the University of Mosul held a seminar by assistant lecturer "Zainab Abdul-Ilah Abdul-Karim" for her research titled (The One-Person Company: A Comparative Study), in the presence of the Center's researchers, on June 8, 2022.

The "researcher" indicated that the study adopted the descriptive and analytical legal method, in addition to the comparative method of some foreign and Arab laws, such as French and Egyptian law.

The "researcher" concluded that results and recommendations had been come out that stipulate the Iraqi legislator’s call to enact legal texts in the Iraqi Companies Law that regulate everything related to the one-person company in a more detailed manner;

the development of texts governing the establishment of the company as well as encouraging small projects because of their role in developing the economy and raising the standard of living in the country.